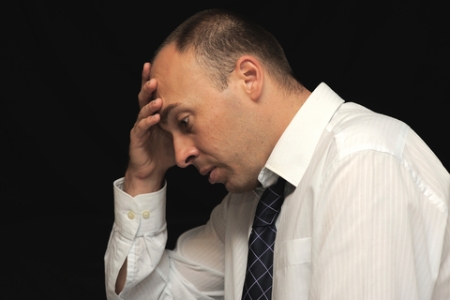 Just don’t know where to start.

The news is bleak, nearly everywhere one cares to look.

Somehow, John McCain is still taken seriously, even as he escalates the stunts.

Next, kowtow to the restive Christian wingnuts by selecting for his running mate wingnut magna, herself, Sarah Palin.

Now, clothe his attempt at abject ducking of the first debate in the name of somehow intervening in Congress’s Wall Street bailout negotiations. Senator “Fundamentally Sound” McCain. Whose economic advisor, the next Secretary of the Treasury should this country wake up to a nightmare on Nov. 5 is Phil “Stop Whining” Gramm. Yeah, I’m certain you can guys can be of assistance.

If it wasn’t so serious, it would be laughable.