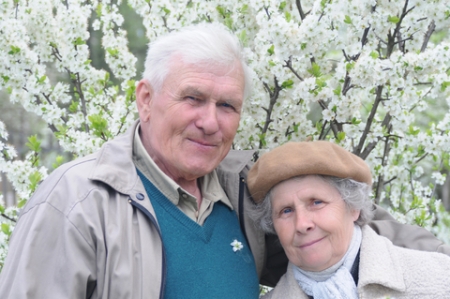 Grumpy old men. And women. And the grumpitude is a significant challenge to Barack Obama’s candidacy.

Bill Clinton was younger than Obama is now, in 1992, but that was a different generation of over-65 people.

Clinton spoke to that age group about what they cared about most, Social Security, and in so doing secured their votes.

It was prior to the age of the Internet, and it was a different generation of young voting age kids, who, in the main after growing up in the vacant era of Reagan and George II, were apathetic.

Nobody bothered speaking to that age group, because they simply weren’t paying attention anyway.

After all, how good can anything or anyone be if kids favor it. I hate their music, their movies, their clothing, their refusal to act their age. So I guess I hate their presidential candidate.