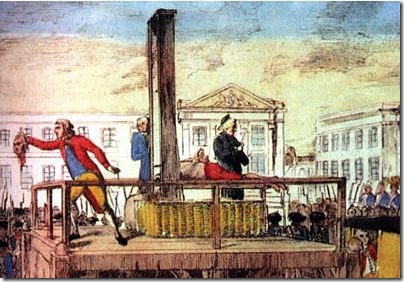 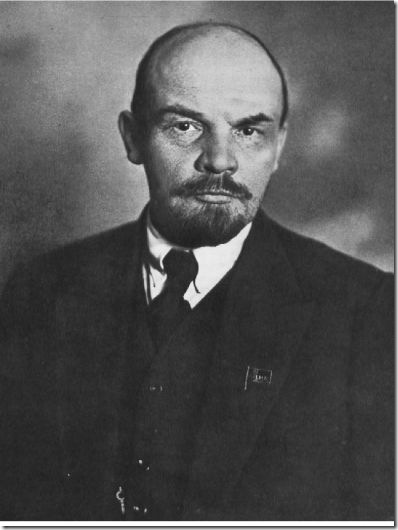 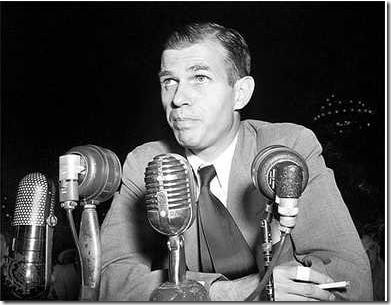 History.com tells us that Alger Hiss was convicted as a spy of the Soviet Union on 21-January-1950. For you kids, check out the Wikipedia article — this case was controversial my entire life.

The National Board of Review, founded in 1909 as the National Board of Censorship, agrees it will not accept nudity in films. The board, a volunteer group of film fans representing movie studios, served as an industry watchdog to help studios avoid government censorship…. 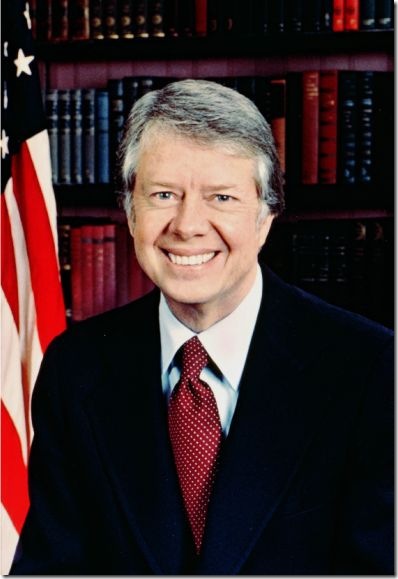 Okay, let’s cheer up. Let’s remember Viet Nam and Jimmy Carter. The day after his inauguration, History.com tells us:

On this day in 1977, U.S. President Jimmy Carter grants an unconditional pardon to hundreds of thousands of men who evaded the draft during the Vietnam War.

In total, some 100,000 young Americans went abroad in the late 1960s and early 70s to avoid serving in the war. Ninety percent went to Canada, where after some initial controversy they were eventually welcomed as immigrants.

Never had heard this before today, but the third Monday of January is reckoned to be the most depressing day of the year.

Okay, we need to balance this out. How about this? Who was born on 21-January?

Found a couple of websites that feature this type of information. The most comprehensive is a site called Gregsite, from Greg Duncan. Most of the following information comes from the 21-January page.

A little obscure, that. Can you give us something more relevant?

1743 John Fitch, inventor (had a working steamboat years before Fulton) 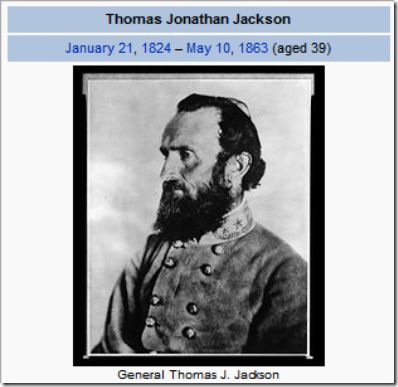 A composer I’ve heard of, and a weapons designer:

An actor from the old days, probably more disappointed than we are about that 1916 ruling:

Assorted people you may have heard of: 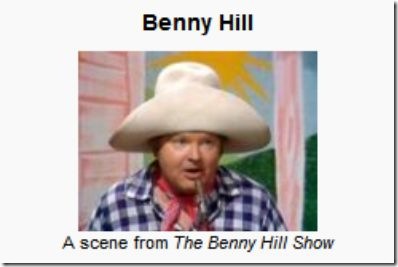 Benny Hill. [“I was named after good Queen Victoria!” “Not too long afterward, either.”] Who knew? 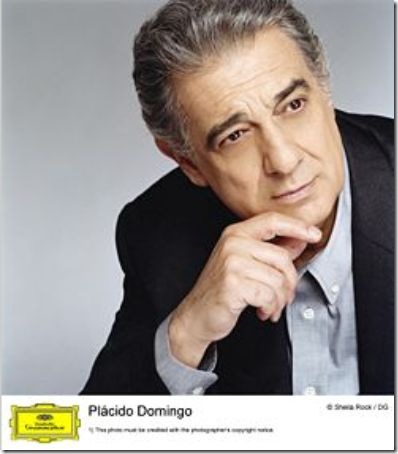 Quiet Sunday, one of the Three Tenors (with José Carreras and the late Luciano Pavoratti), but so much more. 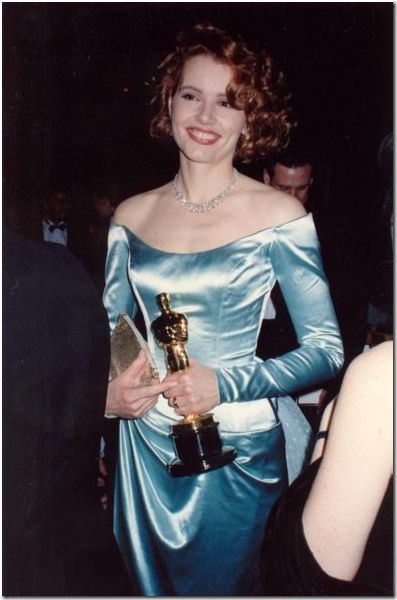 Hell of a day. This year, more than most.