mm474: A very good year for paperboard and plastic 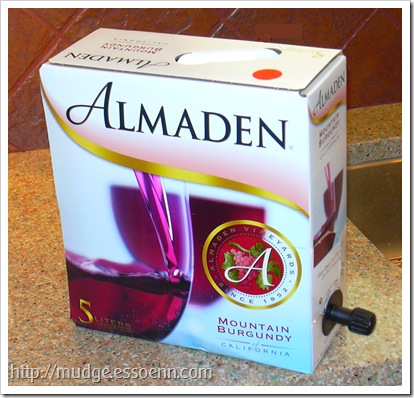 Turns out that boxed wine has come up in the world’s estimation. And for a most unexpected reason.

Drink Outside the Box

ITALY’S Agriculture Ministry announced this month that some wines that receive the government’s quality assurance label may now be sold in boxes. That’s right, Italian wine is going green, and for some connoisseurs, the sky might as well be falling.

But the sky isn’t falling. Wine in a box makes sense environmentally and economically. Indeed, vintners in the United States would be wise to embrace the trend that is slowly gaining acceptance worldwide.

Wine in a box has been around for more than 30 years — though with varying quality. The Australians were among the first to popularize it. And hardly a fridge in the south of France, especially this time of year, is complete without a box of rosé. Here in America, by contrast, boxed wine has had trouble escaping a down-market image. But now that wine producers are talking about reducing their carbon footprint — that is, the amount of carbon dioxide emitted in the transportation of wine — selling the beverage in alternative, lighter packaging instead of heavier glass seems like the right thing to do.

Shipping cases of glass bottles from California and the West Coast, the major domestic wine production regions, to the Eastern U.S., the major wine consuming market, is quite costly, due to the weight of the glass and the heavy duty packaging required to carry and cushion it.

And saving weight not only saves money, it shrinks to some extent wine’s carbon footprint. Who knew wine had any kind of footprint?

But, a box! That’s for red and white and rosé swill, isn’t it?